Other people have layers that I don't see in my Layers menu, what gives? Print

If you've seen a friend's version of MyRadar sporting more layer options in the Layers menu than you, it might have to do with your device's Region settings. Because we started out as solely focusing on the United States before branching out to other areas we service, MyRadar tries to "tuck away" some options in the Layers menu that are US-only when it thinks the device is outside of the United States. With that mind, lets make sure that your device's settings are set to something that can reveal those layers again!

If you're still running into issues after trying these steps, send us an email at one of our support lines and we can take a closer look! 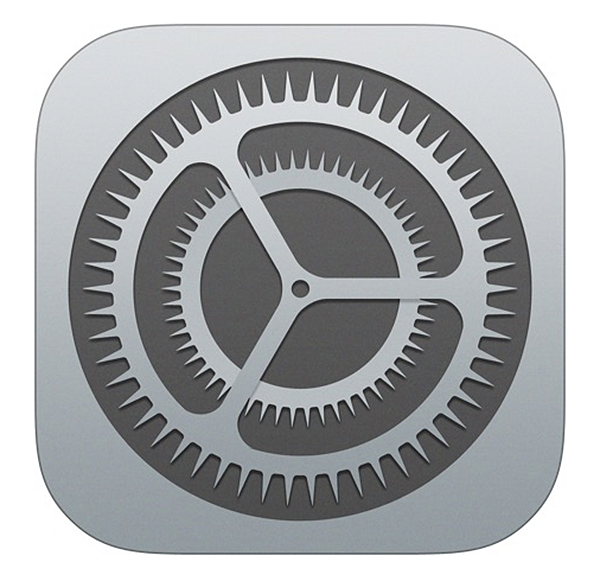 1. First, open the general Settings app on your iOS device. It should look like the icon above if you need help finding it. 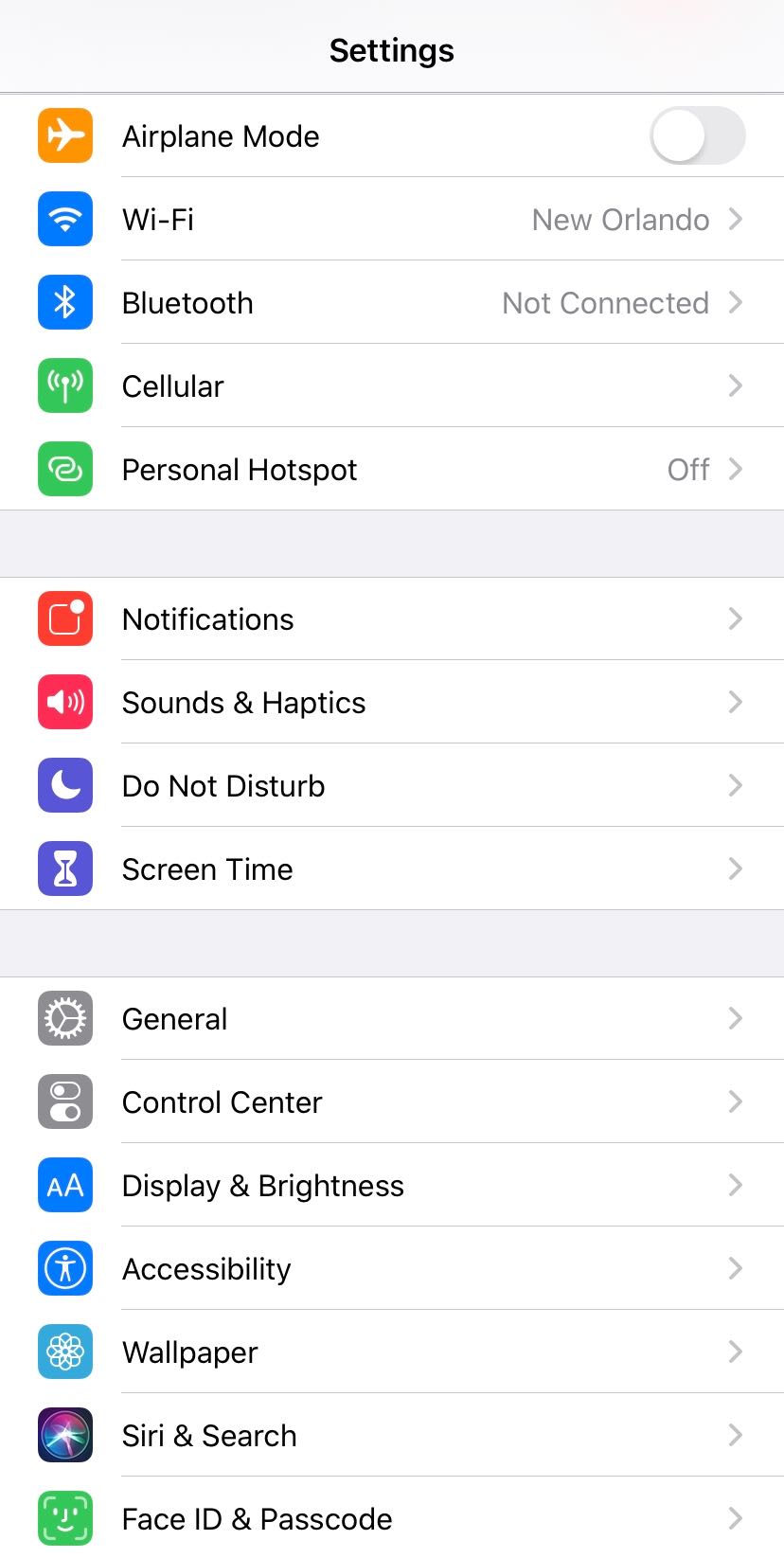 2. Next, tap on the "General" row in the Settings' menu 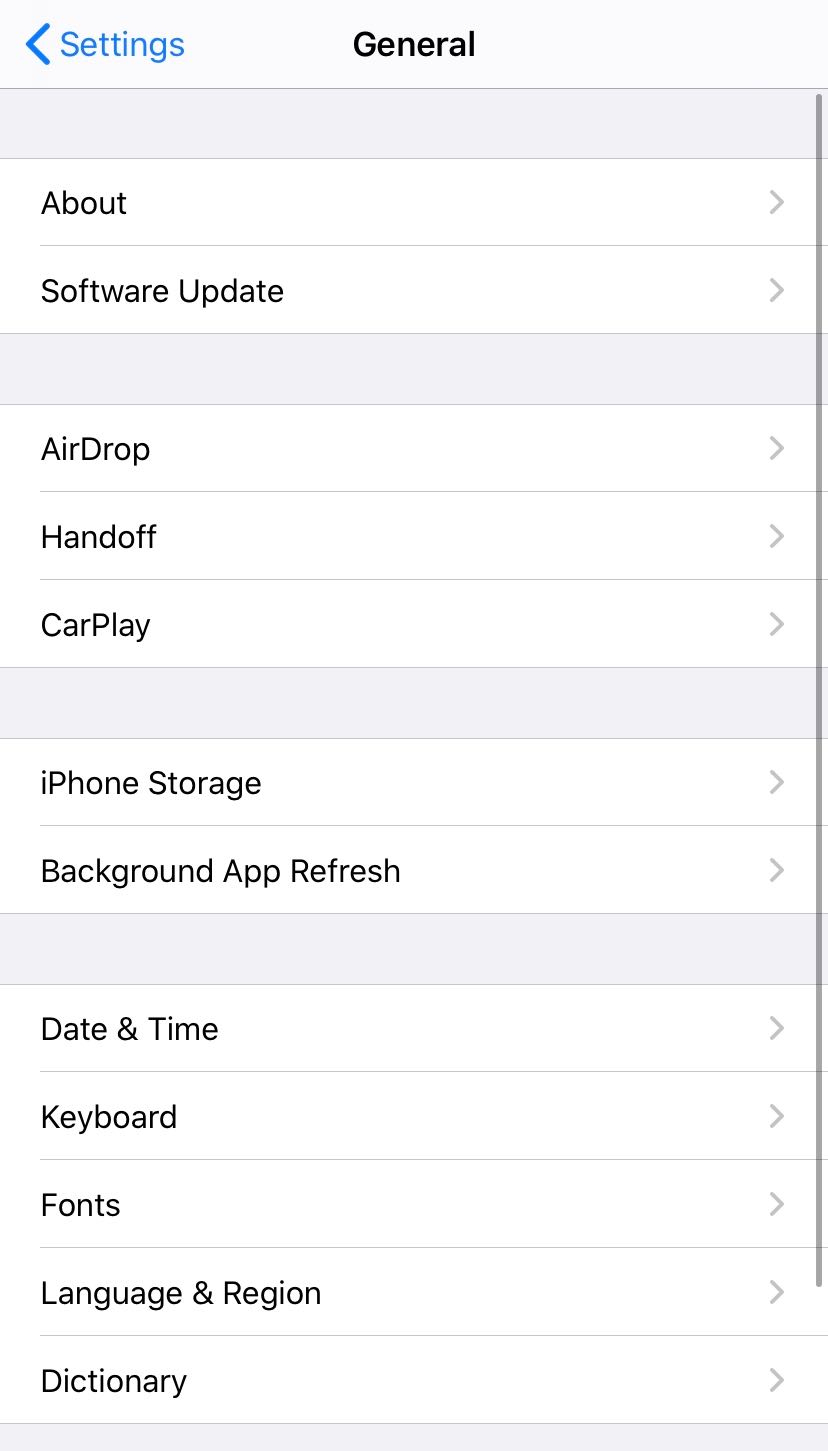 3. Now tap on the "Language & Region" row in the submenu. From there, you should see a couple options: 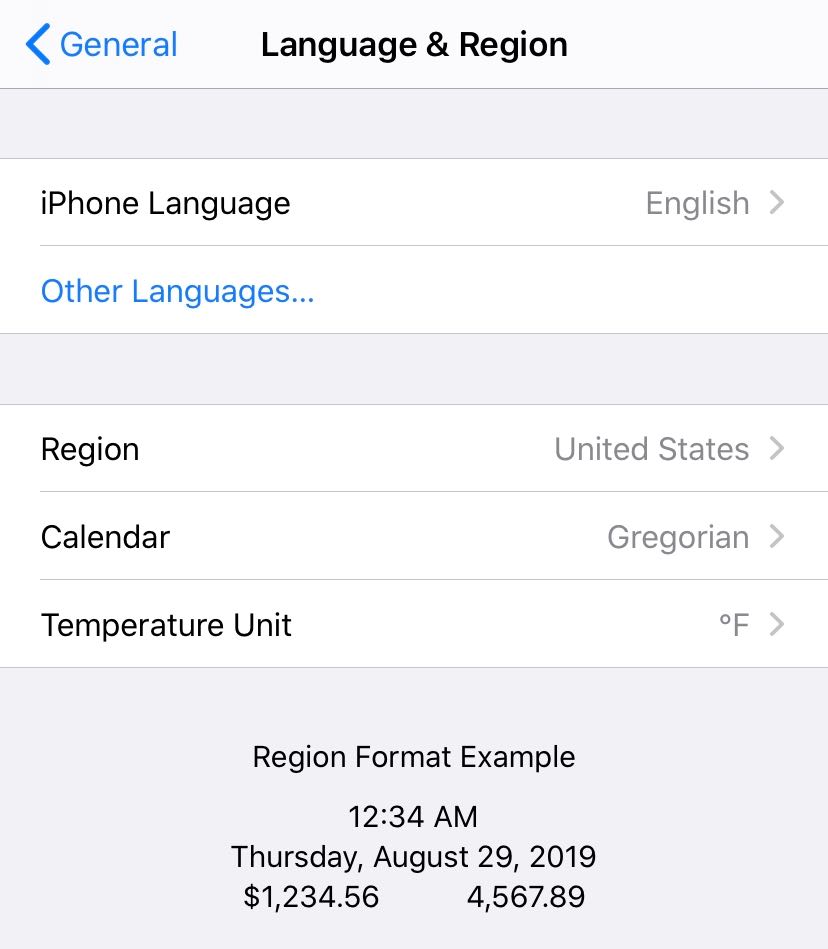 4. Tap on the "Region" row and change it to the United States. While you're here, try setting the "iPhone Language" option to English.

With this out of the way, you can exit out of your device's general Settings app and see if your issue still occurs in MyRadar.

Some of the menus may change slightly depending on what version of DroidOS your device is on. Note that we currently do not support devices on DroidOS versions older than 5.0

1. First, open your device's general Settings app. It should look like a gear icon of some sort, and should have the name "Settings". 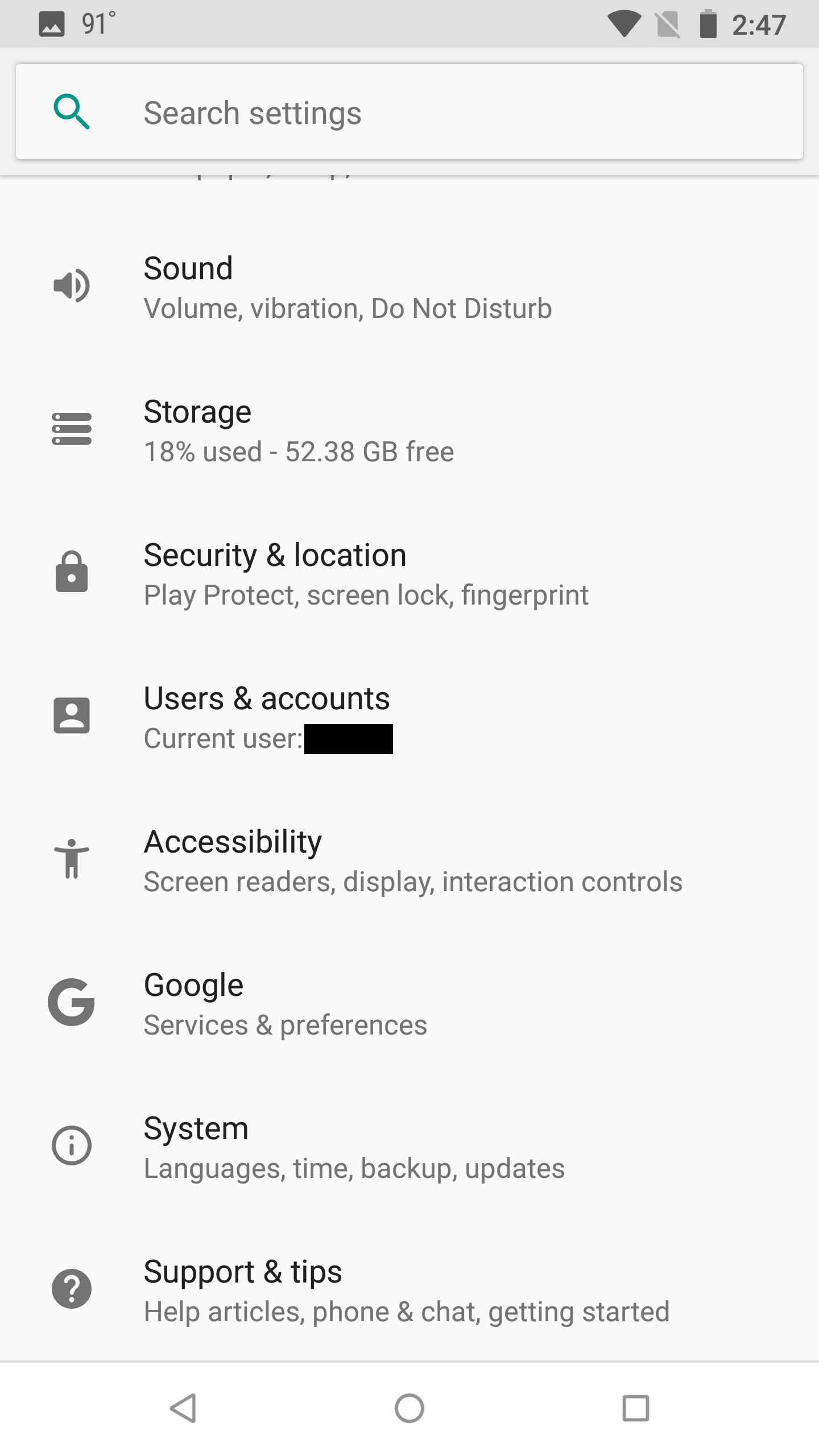 2. Tap on the "System" row in the Settings menu 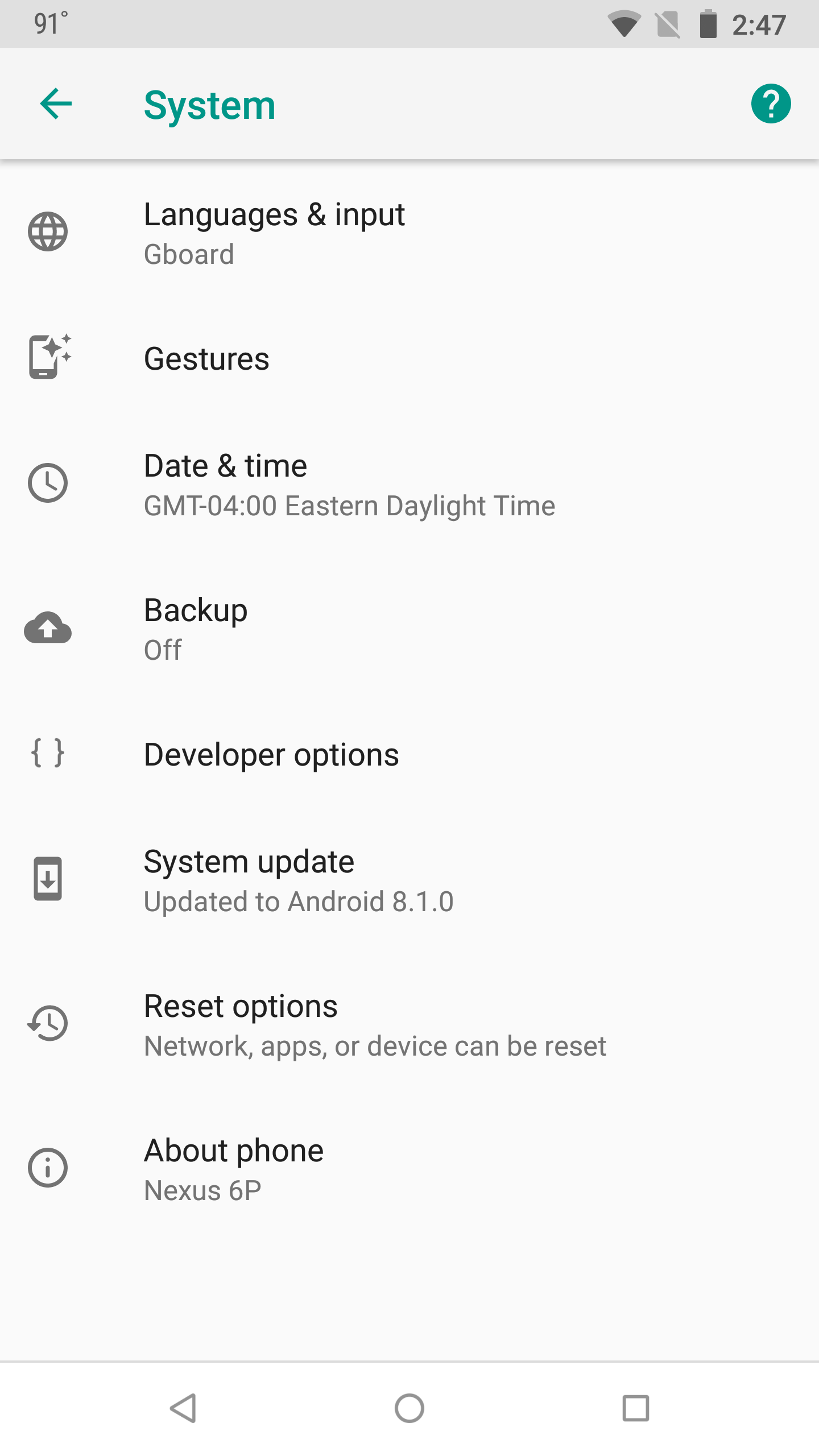 3. Then, tap on "Languages & input" towards the top of the screen 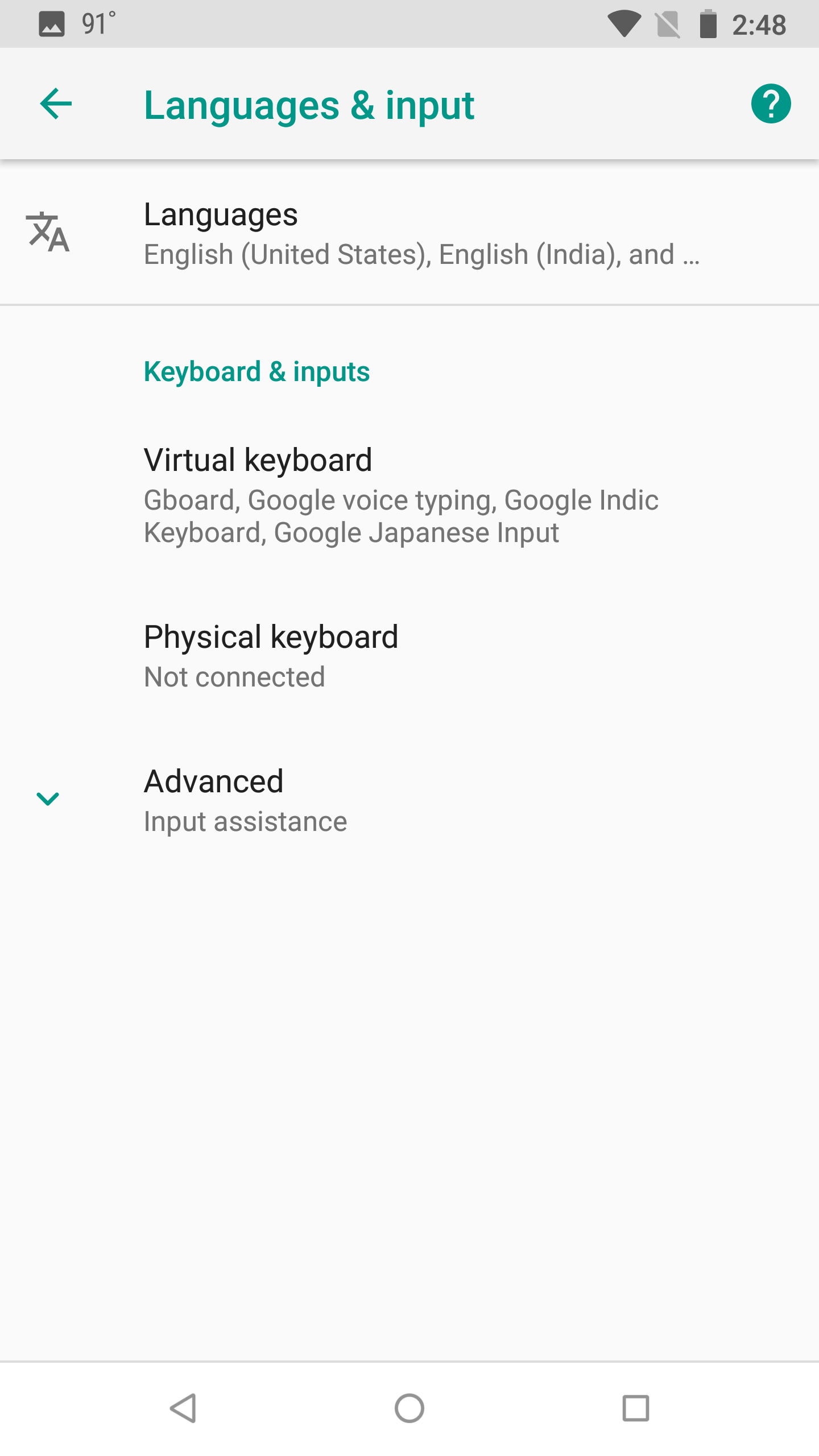 4. Now tap on "Languages". The list of languages you've added to your Android device should come up in a numbered list. Place English (United States) in the #1 position

Now close out of the Settings app. When you next open MyRadar, you should be able to see the same layers everyone else can!

4. Change the region to the United States

Now reopen MyRadar. You should have access to all of the possible layers!